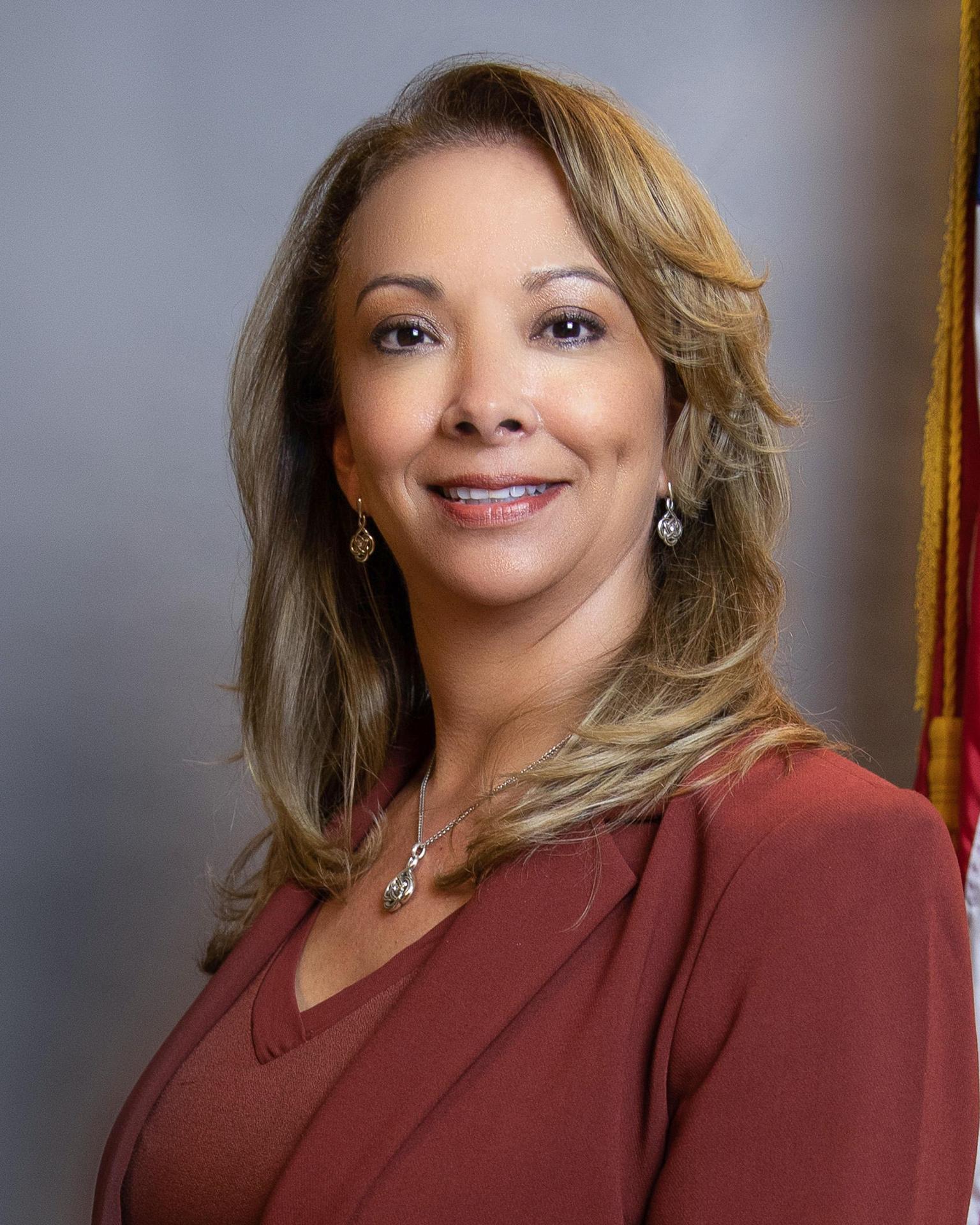 Carolyn Mendiola, SuperintendentMrs. Carolyn Ann Mendiola was born and raised in the Rio Grande Valley and has lived and worked in South Texas during her 24 years as an educator. Mrs. Mendiola is a PSJA High School graduate and earned both her Master’s Degree and Bachelor’s Degree from the University of Texas Pan American. In 2013, she earned her Superintendent Certification from the University of Texas at Arlington. She began her teaching career in La Joya ISD in 1994 as a high school English Language Arts Teacher. In a span of 10 years during her tenure in La Joya ISD, she also worked in various administrative roles including Secondary Language Arts Coordinator for the district. Mrs. Mendiola relocated to Mission, Texas in 2004 and continued her educational career as an Assistant Principal in Sharyland ISD for 8 years before accepting a position as Middle School Administrator. While in that role, she began researching and initiating the concept of the Early College High School Model for Sharyland ISD.
​In 2014, she is credited with opening the first Early College High School, the Sharyland Advanced Academic Academy, and assumed the role as their first campus Principal. Shortly thereafter, Mrs. Mendiola was approved as Sharyland High School Principal where she and her staff worked diligently to earn 21 out of 21 distinctions in the Texas Accountability System over a span of three years. Her philosophy of servitude led Mrs. Mendiola to seek a top level cabinet position in Sharyland ISD with the intent of making a larger impact in the district. She was selected for the position of Assistant Superintendent of Human Resources, Student Services and Community Relations and served in that role from 2017 to 2019. Mrs. Carolyn Mendiola is both honored and humbled to serve as the new Superintendent of Schools for Mercedes ISD. She is looking forward to building strong relationships with the entire school community, and will continue to uphold the strong traditions that make Mercedes ISD the place to be. ​